Masahiro Sake Brewery was founded in 1881 in Shuri, a castle town of the Ryukyu Kingdom.
The founder was Higa Shobun, the son of Higa Shozoku, who was the head chef of the Ryukyu Dynasty.
At that time, Awamori production was only allowed to those who had permission from the royal government.
For over 100 years, Masahiro Brewery has been known for its production techniques, quality, and passion for innovation.
And those passions live on today. 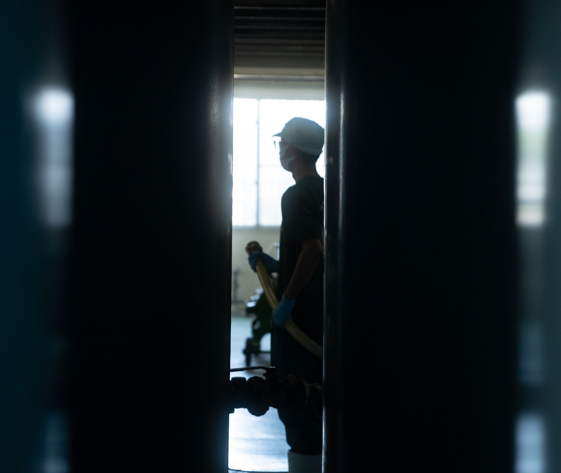